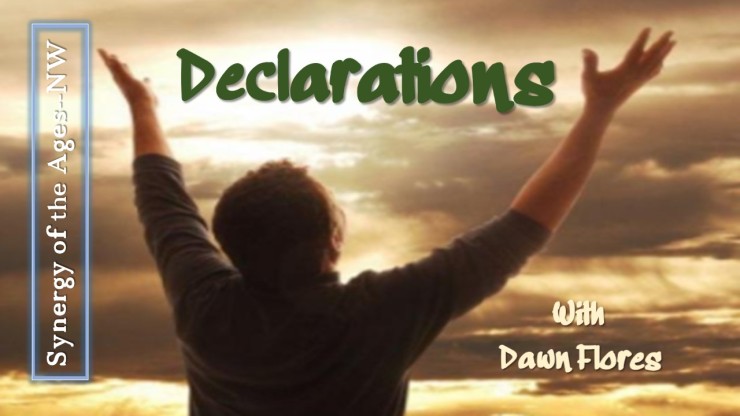 Matthew 14:15-21:  15 When it was evening, the disciples came to Him and said, “This place is desolate and the hour is already late; so send the crowds away, that they may go into the villages and buy food for themselves.” 16 But Jesus said to them, “They do not need to go away; you give them something to eat!” 17 They *said to Him, “We have here only five loaves and two fish.” 18 And He said, “Bring them here to Me.” 19 Ordering the people to sit down on the grass, He took the five loaves and the two fish, and looking up toward heaven, He blessed the food, and breaking the loaves He gave them to the disciples, and the disciples gave them to the crowds, 20 and they all ate and were satisfied. They picked up what was left over of the broken pieces, twelve full baskets. 21 There were about five thousand men who ate, besides women and children.

1 Thessalonians 5:12-24:  12 But we request of you, brethren, that you appreciate those who diligently labor among you, and have charge over you in the Lord and give you instruction, 13 and that you esteem them very highly in love because of their work. Live in peace with one another. 14 We urge you, brethren, admonish the unruly, encourage the fainthearted, help the weak, be patient with everyone. 15 See that no one repays another with evil for evil, but always seek after that which is good for one another and for all people. 16 Rejoice always; 17 pray without ceasing; 18 in everything give thanks; for this is God’s will for you in Christ Jesus. 19 Do not quench the Spirit; 20 do not despise prophetic utterances. 21 But examine everything carefully; hold fast to that which is good; 22 abstain from every form of evil. 23 Now may the God of peace Himself sanctify you entirely; and may your spirit and soul and body be preserved complete, without blame at the coming of our Lord Jesus Christ. 24 Faithful is He who calls you, and He also will bring it to pass.

Psalm 138:1-8:  1 I will give You thanks with all my heart; I will sing praises to You before the gods. 2 I will bow down toward Your holy temple and give thanks to Your name for Your lovingkindness and Your truth; for You have magnified Your word according to all Your name. 3 On the day I called, You answered me; You made me bold with strength in my soul. 4 All the kings of the earth will give thanks to You, O Lord, when they have heard the words of Your mouth. 5 And they will sing of the ways of the Lord, for great is the glory of the Lord. 6 For though the Lord is exalted, yet He regards the lowly, but the haughty He knows from afar. 7 Though I walk in the midst of trouble, You will revive me; You will stretch forth Your hand against the wrath of my enemies, and Your right hand will save me. 8 The Lord will accomplish what concerns me; Your lovingkindness, O Lord, is everlasting; do not forsake the works of Your hands.

»  I decree and declare though SITUATIONS appear insurmountable, they are nothing when you come with PRAISE and THANKSGIVING to God, Maker of Heaven and Earth. Your heart of THANKSGIVING will bring INCOMPREHENSIBLE MULTIPLICATION!

»  I decree and declare you are RESPECTING those who work hard among you, those who guide you in the Lord and confront you to help you change. You treat them with highest regard and LOVE because of the work they do.

»  I decree and declare you LIVE at PEACE among yourselves, but confront those who are lazy, your aim being to help them change, to encourage the timid, to assist the weak, and to be PATIENT with everyone.

»  I decree and declare you are ALWAYS JOYFUL; you PRAY REGULARLY, and in EVERYTHING GIVE THANKS, for this is what God wants from you who are UNITED with Christ Jesus/Messiah Yeshua.

»  I decree and declare you do not quench the Spirit, or despise inspired messages, but you do TEST EVERYTHING – you hold onto what is good but keep away from every form of evil. You encourage those who SPEAK TRUTH and those who endeavor to follow the Lord’s call.

»  I decree and declare the Lord God is GREATER than words can express, greater than the whole of His reputations.  When I called, He ANSWERED me, He made me BOLD and STRONG. All of the Kings of the Earth will thank Him, the Lord God Almighty, when they HEAR the Words He has spoken.

»  I decree and declare the World will sing about the Lord, “Great is the GLORY of the Lord!” For though the Lord is high, He CARES for the lowly; while the proud He perceives from afar. With His Right Hand He saves me. The Lord will FULFILL His PURPOSE for me. The Lord’s GRACE CONTINUES FOREVER!

»  I decree and declare the People of God are RISING UP; even in the direst circumstances, PRAISE the Lord God Almighty! Miracles happen and the Heavens are opened when we PRAISE the LORD!

»  I decree and declare those who have made mistakes, and even the enemy, will do all that’s in their POWER, and then some, to PROTECT YOU and to RIGHT THEIR WRONGS. They will COME TO KNOW YOUR GOD, Jesus Christ/Yeshua Messiah, HIS LOVE and RESTORING POWER.

»  I decree and declare the Lord has sent His ANGEL to protect you from the enemy’s snares and plots; they will not harm you. You will be COMPLETELY UNHARMED, because you TRUST in the Lord your God.